We are all often stressed about eating less, but when we sit down to dinner, do we actually consume less?

Of course, most of us will answer “no”! Before leaving for the office we either skip breakfast or grab something on the way, lunch is basically make do, and at the end of the day, we might have a beer with friends, grab a bite to eat at a food stall or dine out with guests, and finally hit the sack.

Now many people who go out to dinner are of two extremes, those who treat themselves and eat too much, and those who do not eat enough, trying to lose weight! Whether it is too much or too little, both can be damaging to the body, as I will explain below.

Eating too much in the evening at one sitting is harmful to the body in the following ways:

1. No Appetite in the Morning

Eating too much dinner in the evening and going to bed, with no exercise in between, means digestion will be slow and incomplete leading to a poor appetite in the morning. Thus, a vicious cycle begins. 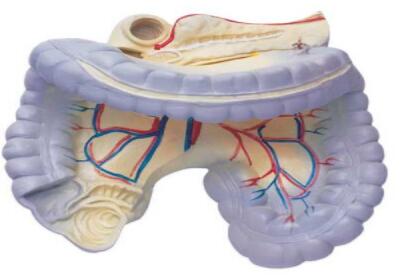 Eating a large meal occasionally is not harmful, however, if you have a habit of eating large meals every day, over time your digestion can decline, causing gastrointestinal dysfunction, leading to ailments such as gastrointestinal disease, gastritis, gastric ulcers, enteritis, constipation, and colon cancer.

Becoming too full may lead to fat clogging the intestine, which can cause intestinal obstruction, black and/or bloody stools.

If too much protein is consumed at night, not being allowed to completely digest, residual protein forms intestinal bacteria producing toxic substances, which is adverse to intestinal health.

If a large amount of food residue is kept in the large intestine, bacterial decomposition will produce larger amounts of toxic and harmful substances.

As the bacteria break down protein, it will produce a substance called “phenol,” which enters our bodies through the intestinal wall, increasing susceptibility to heart Cerebrovascular disease, commonly known as a ‘stroke.’

Too much meat at dinner will not only burden the gastrointestinal system but can also cause blood pressure to rise suddenly. While you are asleep, the blood flow rate slows right down, causing larger amounts of blood lipids to be deposited in the blood vessel wall, causing atherosclerosis, the build up of fats and cholesterol in the artery walls.

Scientific research has shown that people who eat meat at dinner are 2-3 times more likely to suffer from high blood pressure than vegetarians.

4. Can Lead to Obesity 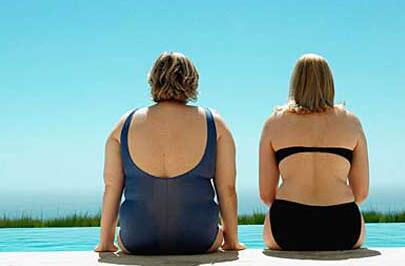 Our body works very well at turning our food into energy and will automatically synthesize fat stored in the internal organs around the abdominal cavity. However, if there is too much food, and the energy is not needed it is stored as fat, which leads to obesity, the cause of many dieseases.

It is also said that “obesity is a disease.”

If you become too full from your dinner, your bulging stomach will put pressure on the surrounding organs, causing the corresponding parts of the brain to be over active, inducing dreams and restless sleep.

An active brain at night and restless sleep produce tiredness, and over time, can cause fatigue and other illnesses. It also heightens the risk of a headache, poor concentration and low spirits. 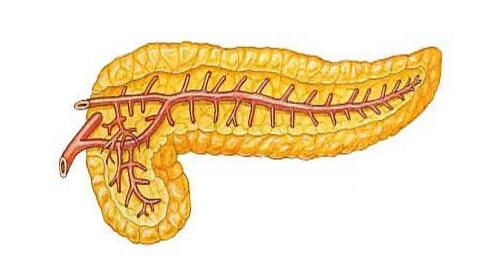 Whenever we eat something, our pancreatic islets receive the signal to secrete insulin, and so the more we eat, the more insulin is secreted.

Long term over stimulation of the pancreatic islets through overeating causes them to become ‘tired’ and eventually stop working, causing diabetes. Risk of diabetes is higher at middle age.

Long-term overeating can cause the brain to become unresponsive and accelerates the aging of the brain. Blood supply to the brain is compromised because it is sent to the stomach to “work,” causing fatigue and sleepiness. 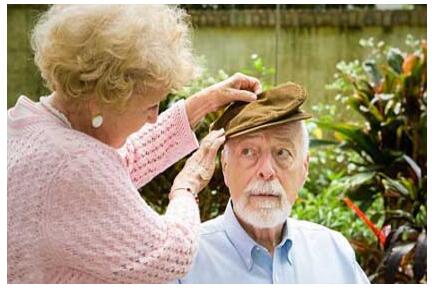 According to Japanese experts, it has been found that about 30% -40% of patients with Alzheimer’s disease, had long-term over eating habits extending from their younger days to middle-aged years.

So, what can you eat for dinner that is good for you?

A whole banana or half an apple (not squeezed into juice) will help fill your stomach and be a good deterrent to eating too much dinner.

But some people, such as those with poor appetite or digestive function, should not stimulate their stomach, causing nausea and discomfort.

Children under the age of 6 have immature gastrointestinal development, and digestion and absorption are poor, so eating before meals will reduce their intake at mealtime, resulting in malnutrition.

Avoid high-carb foods at night and choose foods high in moisture and dietary fiber. Grains are more nutritious than refined rice, are rich in vitamins, protein, and dietary fiber, and are more suitable for people who want to lose weight.

Dietary fiber slows down the emptying of the stomach, so you don’t feel hungry as quickly, promotes bowel movements and reduces fat absorption, all helping to prevent and treat constipation.

Food that is not easily digested should be avoided at dinner time. Instead, try to choose foods that are easy to digest, and are rich in dietary fiber and carbohydrates. For staple foods, you can choose some grains to go with other food because coarse grains help control weight and appetite. Non-staple foods can be fruits and vegetables with a moderate amount of miscellaneous grains, such as sweet potato and so on.

Rice porridge cooked in water, provides less energy than the same amount of cooked rice, but is more satisfying. The digestive system of children and the elderly is weak, so boiled porridge should be soft.

Adding yam, lotus seeds, pumpkin and other easy to digest ingredients to the porridge makes it more nutritious. Remember, though, that porridge accelerates blood sugar, especially white rice gruel, so it should be eaten in moderation.

Mix a cold dish for dinner. We should all be more diligent to eat more vegetables, to reduce calories, as well as ensuring a good intake of nutrients. Fried vegetables contain too much oil, so serving them raw with a dipping sauce is a good alternative.

You can also blanch the vegetables if you prefer. Choose more dark green vegetables, such as spinach, cabbage, kale, etc., which are rich in vitamin K and C and, chlorophyll. Raw vegetables, such as small tomatoes, cucumber, lettuce are excellent, but anyone with a bad stomach should avoid too many raw foods.

Eat more variety. Variety ensures a more nutritionally balanced dinner, with the overall principle of eating a small amount of meat. However, the amount should be determined by considering your previous intake that day.

If you eat less meat at night, you can have a few soy products, fish, seafood, lean meat and other low calorie, high protein foods. Try to remove fried food from your meals because they contain the “bad” fats, causing weight gain and indigestion, and over consumption can lead to cardiovascular and cerebrovascular diseases.

Finally, remember not to eat high calorie food or foods which affect digestion and interfere with sleep, before going to bed. Avoid sweet drinks, nuts, biscuits, potato chips, etc. If you must eat before going to bed, choose a nice piece of fruit.

Dinner should be delicious, but too much is not healthy. 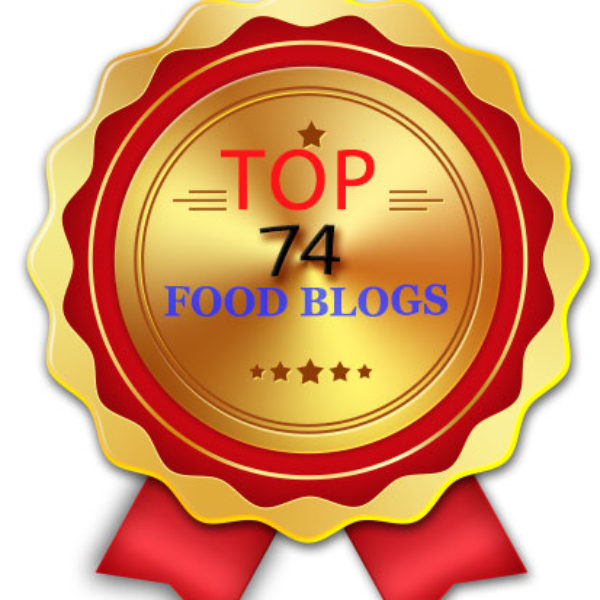