What is eight treasure rice?

It is a very traditional Chinese dish, and is especially popular to top off a Chinese New Year feast. 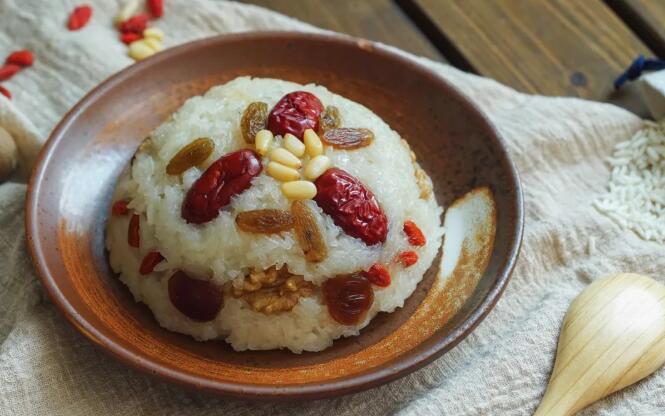 It has a good representation of longevity, harmonious marriage, auspiciousness, sweetness, and smooth things, in addition to the meaning of reunion.

It may be a bit difficult to find out all the ingredients outside China, so eight treasure rice can be slightly changed according to your own preferences or the situation of ingredients available.

You shouldn’t avoid trying this because you can’t find a few ingredients. 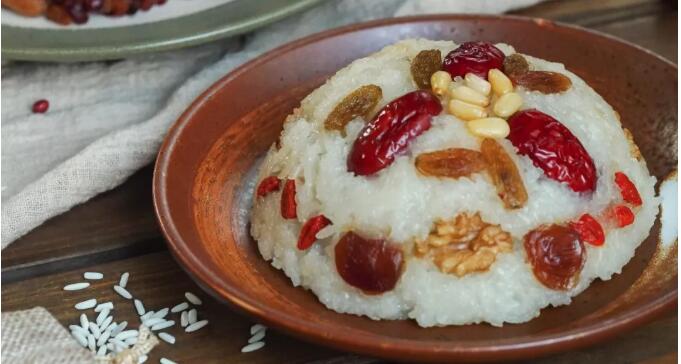 For example, when I was doing eight treasure rice, I couldn’t buy honey kumquat, honey cherry, honey melon and red plum. I used raisins, red dates, dried longan, wolfberry and walnut, which are more common in the market.

When I was young, my mother would do eight treasure rice every year.

For me, in addition to the new clothes, there is this sweet treasure. A big spoonful always feels good and sweet!

Today I am going to share the eight treasure sticky rice recipe.

Before I begin the recipe, I want to share the key points to make perfect eight treasure rice:

Second, when doing the eight treasure rice, you should use lard to mix the steamed glutinous rice. This will make the rice more fragrant, more like that which I ate when I was young. However, if you don’t like lard, just use butter instead.

There are only two steps in making your own lard:

Step1: Cut the pork fat into small pieces and put them into the pan

Step2: After repeated stir-frying, a lot of oil will be produced. Sieve out the solid pork fat and what you are left with will be cooled into the lard.

Step 1. Soak the red beans, peanuts and glutinous rice one night in advance

Step 2. Put the glutinous rice into the steamer directly from the bowl and steam for half an hour.

After opening the lid, you can pour a little warm water on the surface to ensure that the rice is soft and moist.

Step 3. Pour the glutinous rice into the bowl, stir in the lard and white sugar, mix well.

Step 4. Use a pastry brush to coat lard in a bowl

It can make the steamed eight treasure rice more shiny and easier to shape the dried fruit.

Note: If you don’t eat it right away, if you want to put it in the refrigerator next time, this step can be omitted

Step 5. Spread your favorite dried fruit on the bottom of the bowl, then spread a layer of glutinous rice and lay a layer of nut fruit.

The type of dried or candied fruit is not limited to those mentioned in this recipe, you can put any you like according to your own preferences.

Step 6. After spreading the dried fruit, add another large spoonful of glutinous rice into the bowl and compact

Step 7. Press a hole in the middle, fill in the red bean paste, and finally press glutinous rice to compact everything in the bowl.

The amount can be adjusted according to personal preference

Step 8.Place the assembled bowl into a steamer after the water is boiling, steam for 10 minutes, and take it out of the steamer carefully. Gently place the bowl upside down onto a plate and carefully lift the bowl up to reveal the finished dish.

If you don’t want to eat it right away, you can put it in the refrigerator with plastic wrap and put it in the freezer after it has cooled. 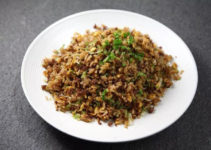 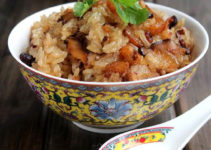 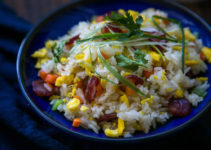 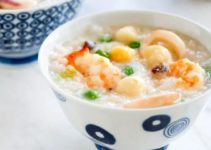 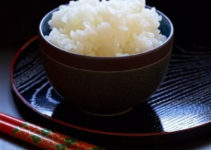 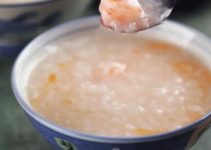