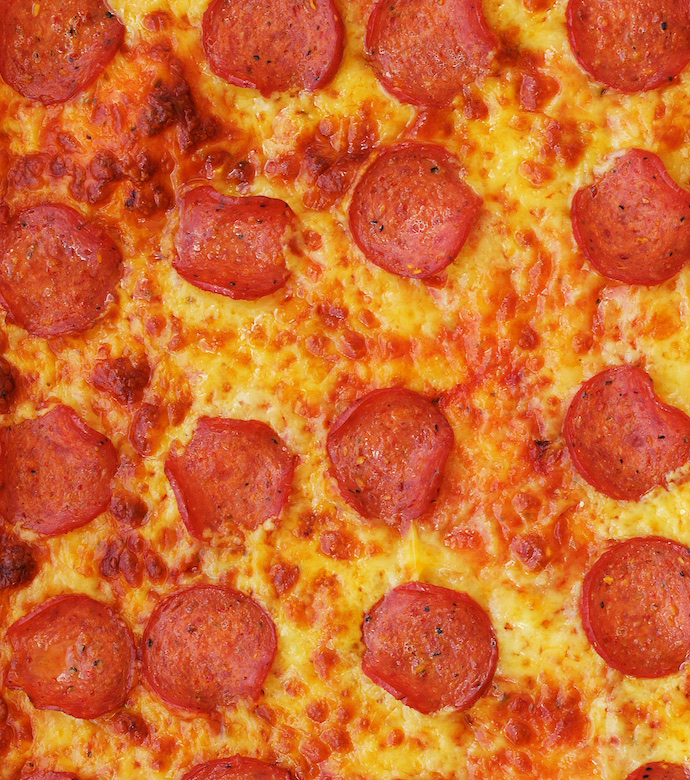 In the late 19th and early 20th centuries, Mulberry Street in Manhattan (adjacent to Chinatown in New York), was home to large numbers of Italian immigrants. It was not that these descendants of the Roman Empire chose to live so close to Chinatown because they especially admired the Chinese culture, but simply because the houses were cheaper. “Little … Read more