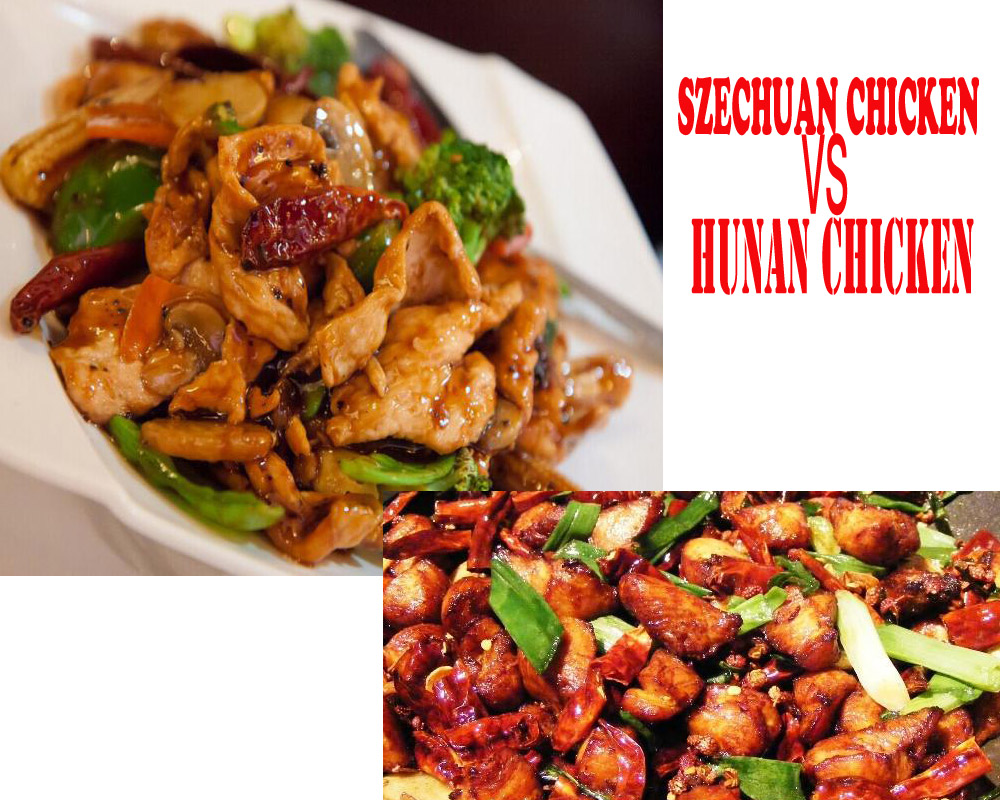 Chinese cookery is a good way to expand your personal recipe list or widen your international cuisine awareness.

One amazing thing about the Chinese fraternity is that they have their restaurants in almost every city in the globe today.

This has led to their cuisine’s popularity.

Although westernization has greatly affected the authenticity of various cuisines, authentic Chinese cuisine still remains one of the most popular cuisines in the world.

It’s not by chance that in 2011, UNESCO declared Chengdu the capital of Sichuan province a ‘city of gastronomy’. This was to acknowledge its culture of highly innovative food. If you are keen on attempting a new meal for your weekend outs consider Chinese cuisine.

Remember, Chinese cuisine is not all about Chop Suey and egg rolls, there are a whole other lot of meals.

In the list of this common cuisine are the two beloved dishes Szechuan chicken and Hunan chicken. They have audacious flavors and are spicy in nature, however, they differ in their composition, consistency and the spices used.

WHAT IS HUNAN CHICKEN? 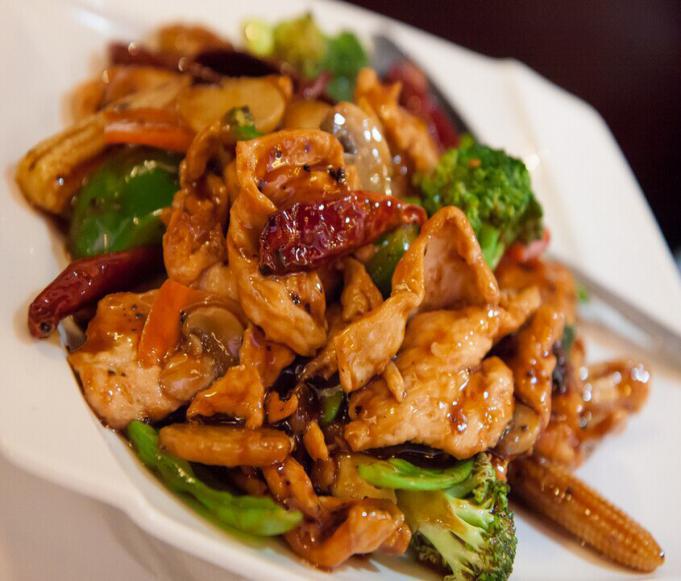 Is it winter season yet?

You should probably consider taking Hunan chicken because of its ability to keep you warm. All that thanks to its hot and spicy nature.

Hunan cuisine is likewise referred to as Xiang cuisine. It comprises of food from Xiang River, Dongting Lake and Western Hunan province. While the ingredients that make the Hunan chicken are from the different regions listed above, ‘Mala’ which is a hot, tongue desensitizing spice binds them together. Hunan cuisines are pure and simple and so is Hunan chicken.

The other characteristic is that Hunan chicken is spicy and oily.

Meanwhile, mix the liquid ingredients in another bowl and stir-fry the vegetables for a few minutes as you add the remaining ingredients. Ensure you cook it under low heat. Your chicken will be tender when it is cooked.

WHAT IS SZECHUAN CHICKEN? 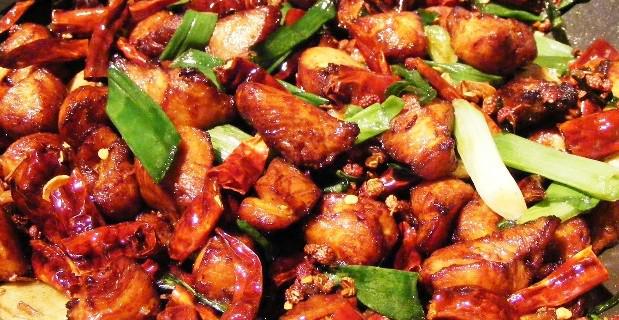 The region is legendary for its spicy and audacious flavors which is delineated within the Szechuan chicken. They further add the distinctive Sichuan peppercorn flavor.

This spice has an aromatic, citrus-like taste which gives a tingly-numbing sensation. The chicken like other meals from the Sichuan region is sweet and spicy.

The easiest technique to cook this meal is to fry the battered chicken and then pan fry the veggies after which all ingredients are combined with the already prepped sauce. This is then served with steamed rice.

These are dishes with daring flavors. They are prepared with hot spices that may render you a fun. They principally contain a generous quantity of chilis, onions and garlic.

Szechuan chicken comes from a locality famed for its bold flavors and specifically pungency and spicy nature. This results from the copious serving of chili, garlic and Sichuan peppercorn that includes a citrus-like spice and a unique aroma.

It further offers the meal this tingly desensitizing sensation in your mouth. It’s right to describe Szechuan chicken as a tingly hot dish that has loads of onion-garlic flavor.

Furthermore, Szechuan chicken is prepped by using tons of chili bean paste. This is often a paste that’s made up of soured broad beans, soybeans, salt, rice and chilis. It is a salty and spicy paste.

Another ingredient that you are bound to notice is the combination of either the hot and sweet or hot and sour flavors.

Hunan chicken, on the other hand, requires the employment of ground chilis ensuring the seeds are ground as well as a liberal quantity of dried chili pepper, garlic and shallots. Which implies that the primary flavor is the hotness of the meal.

Additionally, there’s another spice that the Chinese identify as ‘mala’- this is the tingly numbing sensation on your tongue that’s conjointly a common sensation in Szechuan chicken.

In summary, Hunan chicken is a combination of onion, garlic and umami flavors for the meat used. Albeit, the meal is legendary for its being strictly hot, oilier than Szechuan chicken and dry.

Hunan chicken uses fresh ingredients and smoked or cured beef. The ingredients used for its preparation change with the seasons.

Szechuan chicken relies on dried, pickled and salt-cured ingredients. It is never littered with the seasons.

Hunan chicken suits people who love vegetables because it contains tons of veggies and assumes a crunchy texture.

Szechuan also has veggies but, in few amounts, and it’s less crisp though the nuts like sesame seeds, cashew nuts and peanuts result in a little bit of its crunchiness.

If you’re keen, you will note that Hunan chicken has a dark brown sauce which gives it a brownish color while Szechuan is reddish in color.

Hunan chicken allows you to use numerous preparation techniques that include; stewing smoking pot cooking and frying. In this case, the chicken is marinated for long hours if possible overnight then deep-fried.

Meanwhile, you cook the marinades and alternative ingredients aside then you simply assemble them when you are about to serve your dish.

For Szechuan, we prefer stir-frying, steaming and braising techniques. The chicken, in this case, is marinated for a few minutes before you begin cooking.

WHICH IS THE BEST?

This is an issue of concern for most newbies who are desperate to try out something new. My answer is, this relies on what excites your taste buds and what you are looking for at that particular time.

Both dishes are nothing short of amazing but if you love your food hot and spicy then, by all means, choose Hunan chicken.

However, if you like it sweet, spicy and sour then Szechuan chicken is your best bet. This is a personal preference because different people have different preferences.

These dishes are closely related and it wouldn’t be easy for one to note the differences especially when trying them for the first time. One thing that is a guarantee is that they are both deliciously amazing meals.

The variations within the two chicken recipes are notable in the mouth. Hunan chicken is very hot because it uses fresh chilis while Szechuan chicken is less hot.

They are easy to make recipes as long as you can access the ingredients and aside from that, you can visit any accessible Chinese restaurant near you for the true taste of chicken. 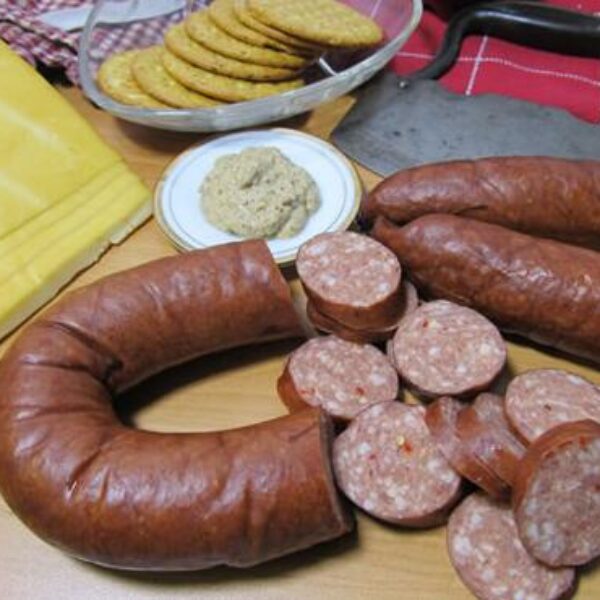 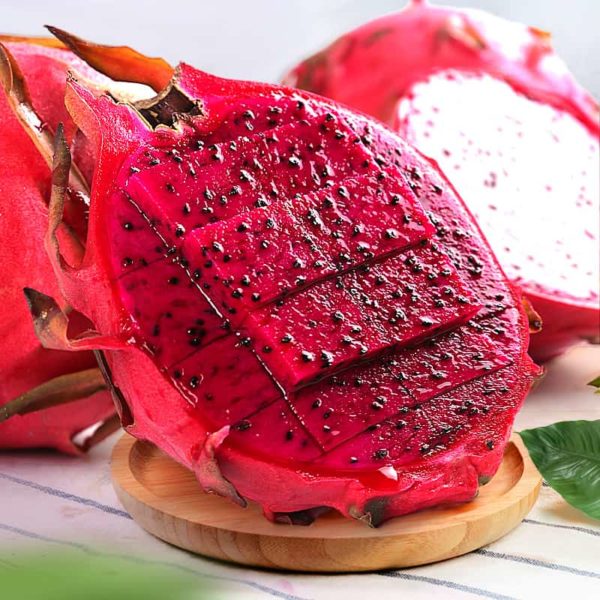 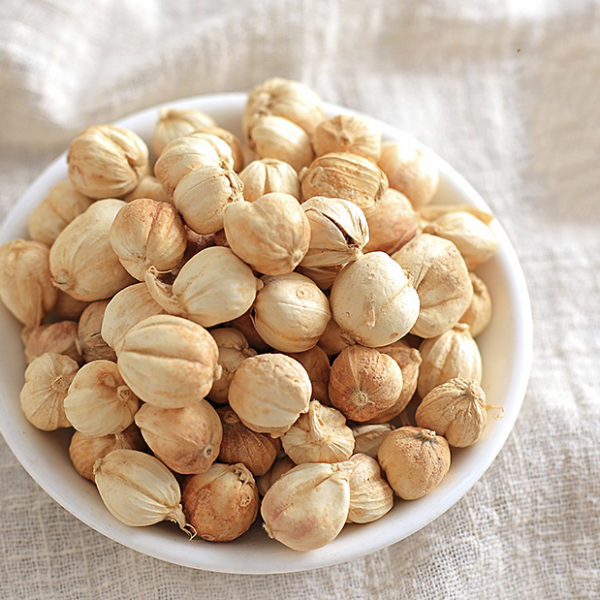 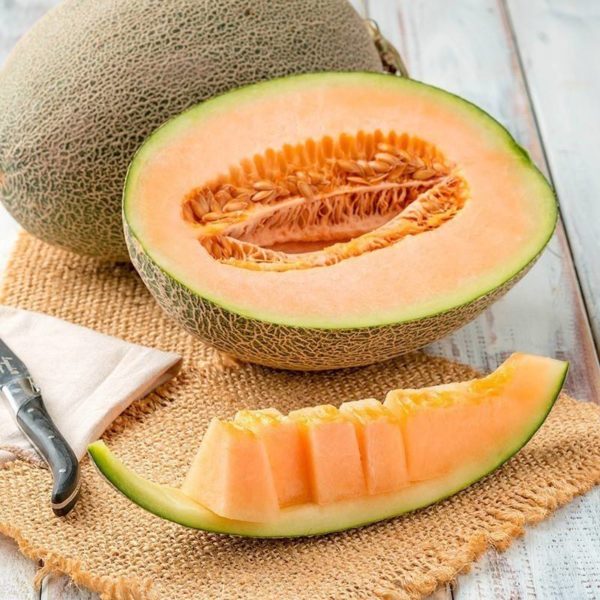 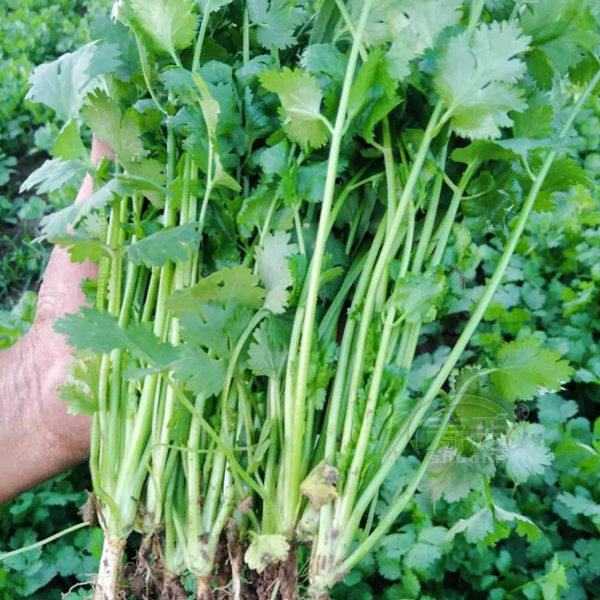 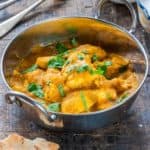